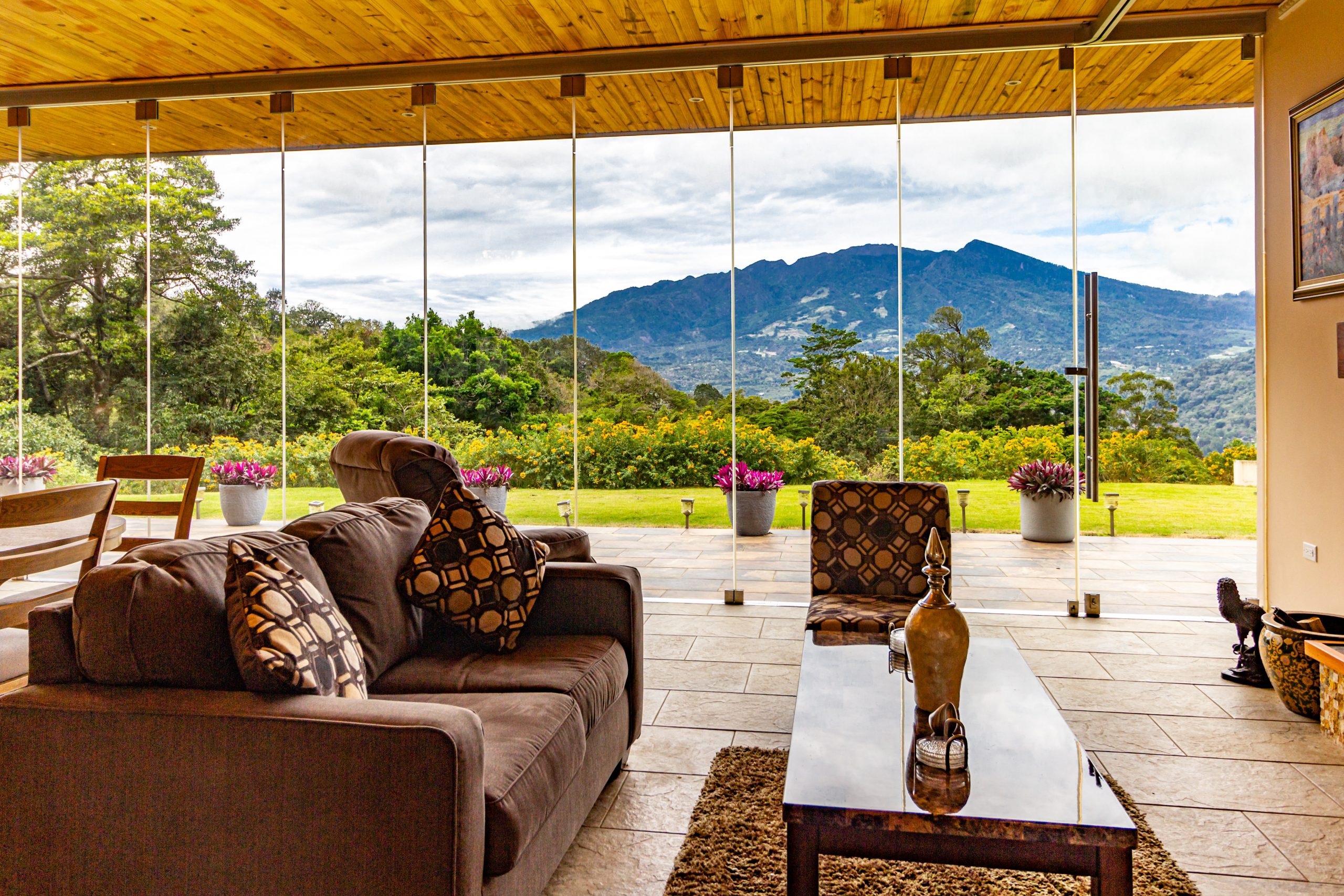 How much superannuation you need at your age to retire comfortably

This story first appeared on news.com.au. Click here to read the full article >

Australians need far more saved up in super than they do to be able to retire comfortably. This is how much you should have.

A huge portion of Australians don’t have enough in superannuation, which could leave them falling behind by the time it comes to retirement.

According to money educator and finance expert Vanessa Stoykov, there’s “a massive gap” with about 80 per cent of Australians falling short of what they should have in super.

“The younger generation has the most time to recover. When you’re young is the time,” she told news.com.au. “The older you are the more you need to think about it and faster.”

HOW MUCH SUPER YOU NEED

The Association of Superannuation Funds of Australia recommends a single Australian needs more than half a million dollars ($535,000) tucked away to live a reasonably comfortable life, while couples need $640,000 for a decent lifestyle in retirement.

Many Australians are falling far behind that savings goal with the latest research showing average super balances are at just $286,800 as Aussies approach retirement age.

To have enough for a reasonably comfortable retirement, ASFA recommends Australians have $219,000 by the age of 45.

Ms Stoykov said the average couple needs around $40,000 and a single needs $28,000 for every year of retirement, but added “that’s modest” so you probably want to aim for even more if you want some luxuries later in life.

This story first appeared on news.com.au.
Click here to read the full article >