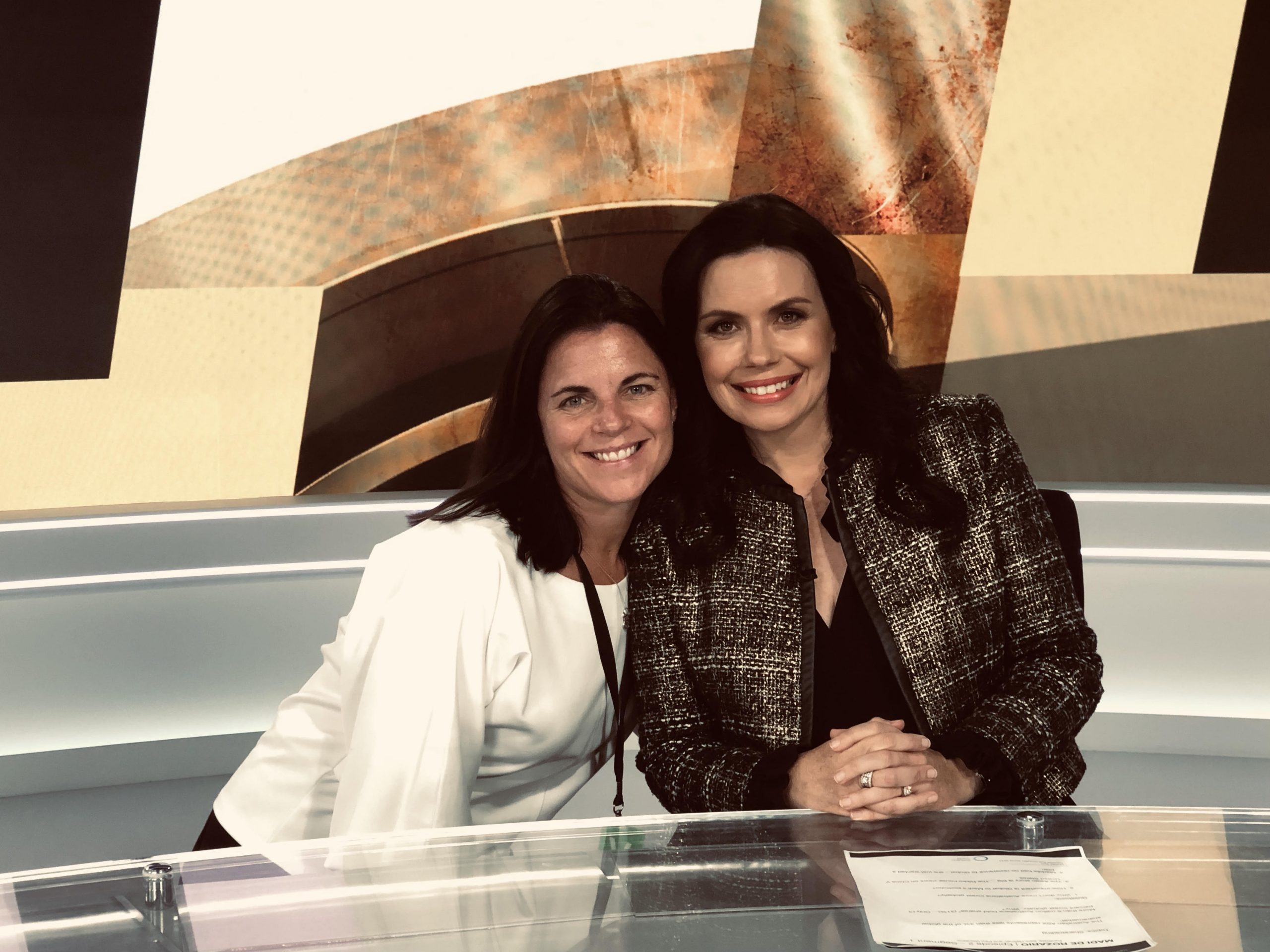 Financial services and creativity do not often go hand in hand. Yet Secrets of the Money Masters, a recent educational initiative by NMP Education, a Onevuecompany, has seen its creative partners claim an international gold Stevie Award for its consumer educational content around money and investing.

The series creator and production house, Evolution Media Group, was named the winner of a Gold Stevie® Award in the Branded Entertainment – Consumer Content category in The 17th Annual International Business Awards.

The International Business Awards are the world’s premier business awards program. The 2020 IBAs received entries from organisations in 63 nations and territories.

The series, as seen on Channel 9 and various online platforms, was praised for its use of entertainment to guide viewers through a journey of money transformation. The program featured celebrity athletes opening up about their money situations and gaining valuable skills and advice from financial experts.

Stevie Award winners were determined by the average scores of more than 250 executives worldwide who participated in the judging process from July 2020 through early September 2020.

“This video series keeps the viewer engaged, entertained and informed simultaneously. Storytelling that delivers financial advice through the real lives of professional athletes…  very good production values using a variety of historical footage and imagery, interview techniques, and sets. I find this series to be at the higher-end of branded entertainment programming” said one of the award judges.

“We are thrilled to win this award – it’s evidence that our style of storytelling combining entertainment and education is successful on a global scale. The effects of the pandemic are going to be felt by people around the world to come for many years. We are working to help engage others with programs like this to take steps toward improving their financial situation.” said CEO of evolution media group Vanessa Stoykov.

“Proof that finance isn’t always boring – our production team is so excited to receive this recognition of our work on a global scale,” said evolution media group Head of Production Catherine Weinress.

To watch the series go to www.secretsofthemoneymasters.com

Details about The International Business Awards and the lists of Stevie Award winners are available at www.StevieAwards.com/IBA.

Since 1999, Evolution Media Group has been developing the craft of delivering complex concepts both within and about finance to an audience through entertaining and intelligible stories.

The goal has always been to educate through story, and to bring both finance professionals, and everyday people on a journey – where they pick up meaningful skills around money and investing.

This goal has been a life-long mission, and Evolution Media Group has collaborated with some of the most successful minds from around the world to bring finance and investing to life. In 2008, Evolution Media Group created an education platform, NMP Education, specifically for financial advisers that became the leading video learning platform for financial planners in Australia. The business was acquired in 2018 by ASX listed company OneVue.

Evolution Media Group continues to make advisory content for the community, as well as the broader public via our network TV programs and online learning.

About the Stevie Awards

The Stevie Awards competitions receive more than 12,000 nominations each year from organisations in more than 70 nations. Honouring organisations of all types and sizes and the people behind them, the Stevies recognise outstanding performances in the workplace worldwide.

Learn more about the Stevie Awards at www.StevieAwards.com.