Most women will not make enough money for retirement

For many Australians, the very idea of retiring is about as likely as purchasing a house outright in Sydney, which is to say that it is extremely unlikely. Nevertheless, the question of how much Australians should be stashing away for a prospective and “comfortable” retirement is important, though at this stage it has no definitive answer—especially as the overall cost of living, and national housing prices continue to rise exponentially. 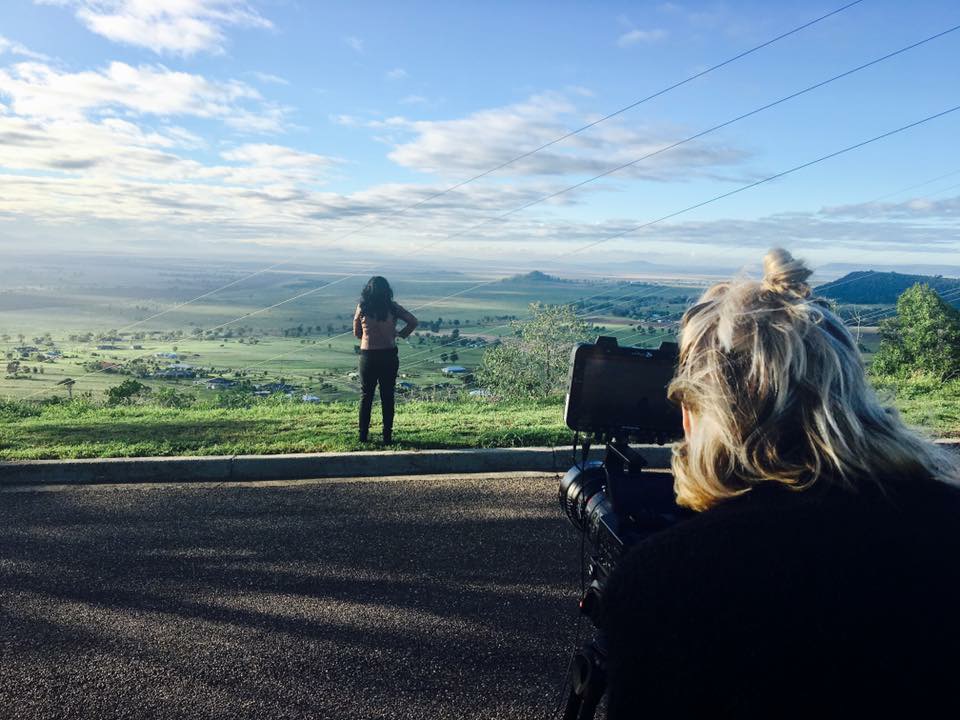 According to a recent study commissioned by the financial education service, No More Practice Education (NMPE) the price tag on retirement may far surpass even the most widely accepted estimates. Vanessa Stoykov, founder of NMPE and leading finance expert, is hoping to address the knowledge barrier when it comes to retirement, and she’s chosen a rather unconventional way of doing it.

In her debut novel ‘The Breakfast Club for 40-Somethings’ Stoykov intends to bring readers one step closer to understanding and re-examining their financial concerns by way of a fable, which would make the book a creative and bold first of its kind.

Stoykov says her motivation for writing a fable as opposed to straightforward advice, was that people remember stories, and they would much rather learn by way of entertainment instead of having to parse through cumbersome text.

“That’s why I decided to write a fun, but still educational, book that makes people realise that improving their financial future is possible. By creating six very different characters, all from different walks of life, I really hope that readers can resonate with at least one of them and be able to learn a lot from their journey. This isn’t a traditional self-help book, but it will definitely help readers.”

Another motivation for Stoykov was the realisation that retirement for most Australians is a perilous journey that many are largely unprepared for. In a study from Griffith University, commissioned by NMPE, it was discovered that “81.3 per cent of people born from 1966 to 1994 are going to fall short of being able to meet a comfortable retirement goal”.

That percentage rises to almost 94 per cent if Australia’s long running inflation rate of 5.07 per cent is used as the figure.

On the subject of issues impacting low income Australian households, specifically rising poverty levels and housing, Stoykov says that “the book touches on a range of these issues, and offers practical ways to help people deal with them.” The story is told through the eyes of six former classmates who, having all gone along separate roads, re-connect at a school reunion. The novel explores how each of their divergent financial decisions and behaviours led to their current situation, and what they wish they had done differently. The varied paths chosen by Stoykov’s characters “also highlight the benefits of side hustles, detail how to create an online business, and the importance of retraining; all of which are important steps in trying to adapt to some of the current Australian issues.”

Despite the overwhelming subject matter, and the harsh reality of numerous financial burdens plaguing Australians, Stoykov is optimistic, and has high hopes that her experimental novel will become for Generation X what John Hughes’ classic The Breakfast Club was for its generation. “I want readers to come away with a sense of hope for their financial future, and the courage to make a change today to improve their entire life tomorrow.”